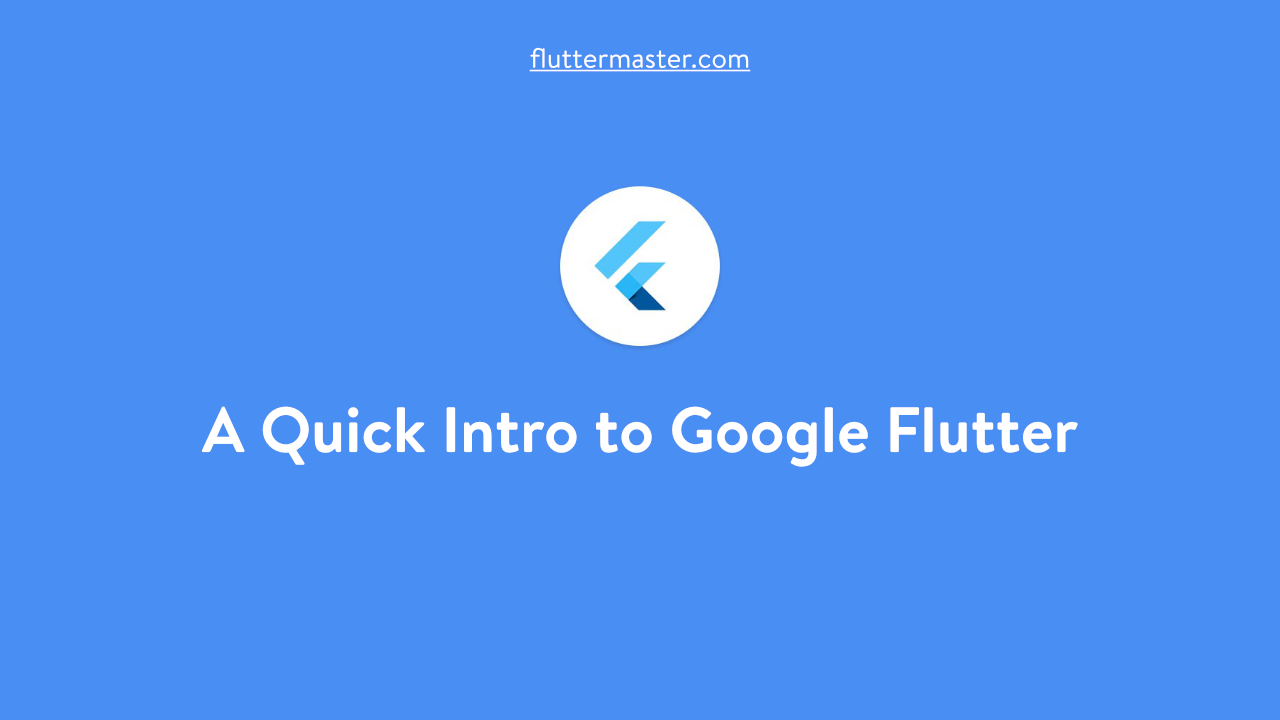 Google Flutter is a brand-new SDK developed at Google that aims to provide high quality native interfaces on iOS and Android in record time.

Does it sound strange to you? or you already heard of Google Flutter?

As you know, Android is being developed actively at Google as its main platform to distribute Google’s ecosystem of products and services. For any Android developers, you should be familiar with Android SDK and mobile application development.

Recently, Google has announced officially to support Kotlin programming language for Android development, and that is a good news to many Android communities because of the beauty nature of the language.

Suddenly, something is coming up, Google Flutter. And you ask, why another mobile SDK at the moment?

Here what I know so far about Flutter.

There is a problem in this mobile app development world, there are many mobile platforms, and each platform has its own environment, programming language, frameworks and tools that developers need to learn and master in order to develop applications.

Thinking of an idea and you want to support for Android and iOS. You will have to:

It costs you time and money to invest just to create a simple mobile application. Not a sustainable business at all !

Why creating another cross-platform framework?

At the moment, there are many cross-platform framework for mobile app development as well, like: Ionic framework, Cordova, Xamarin, React Native …

But, they have the one problem: performance is low and limited!

For some frameworks, it is like almost impossible to reach native performance due to nature of the Javascript and the engine behind like Cordova, or Ionic.

Google is another big daddy in the same area, too; so they want to create another cross-platform framework that can behave like native apps with different approaches.

That’s how Flutter was born.

Here some cool features that Flutter supports for development:

At the moment, Google Flutter is under Release Preview 1, so I expect it would come to first stable release by the end of 2018.

But you don’t need to wait for that to start Flutter development. 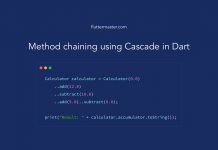 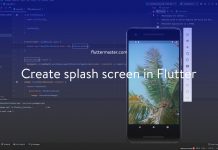