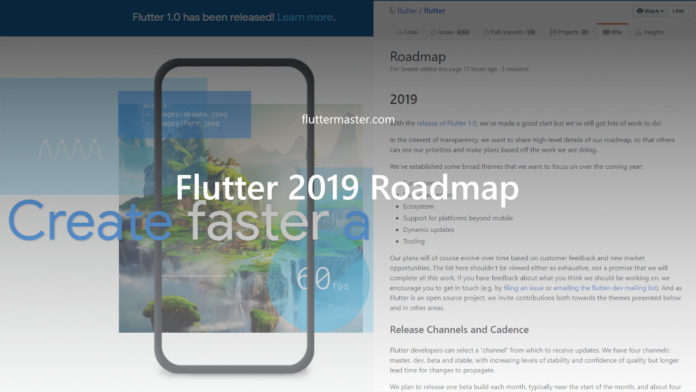 Earlier today, there is a new post from Flutter team to update the roadmap, where Flutter will be heading this year. Let’s take a look at Flutter 2019 roadmap.

After a year with many successes on bringing Flutter to the community and keeping it continuously grow with lots of updates. Gathering from many suggestions, ideas and critics, Flutter team has told us about the roadmap for this year.

Here the list that will be focused in Flutter.

This certainly includes bug fixes as usual along with new UI widgets and performance improvements.

In the meanwhile, if you take a look at Flutter API documentation, it is pretty hard to understand the context and how to use it. For me, personally, the Flutter Cookbook section is the only official place that provides best explanation on how to practice Flutter.

At the moment, it’s not really clear on making decision on building Flutter app architecture. There are various online articles that share the ideas, but officially, there is no word on this. Flutter engineers should address and provide developers some guidance on this if they really want to attract interests from developers’ communities.

Tooling and deploying for iOS devices is quite complicated, need to be simplified.

Well, this is what all Flutter developers want most. We all need to build media apps, like audio player, video player, Youtube player, streaming player… these official plugins and packages are still under development, some of them are released but still unstable.

Maps and WebView are necessary, too. They’re released but incomplete, under heavy development.

Sure thing that all fundamental features for app building development will be provided.

It’s the Hummingbird project, an experiment to bring all Flutter features to the web.

Also, there is an effort to experiment on embedding Flutter into desktop platform development.

If those experiments work well, it will definitely a game-changing on how developers build applications in future.

Based on Dart platform, Flutter will sooner or later provide the ability to update the code without having to re-deploy apps. While developing Flutter apps, you already have experiences with hot-reloading, but this is hot-deployment. It is a pretty cool feature, all mobile app developers want this.

Tooling will be continuously updated to provide the best supports for developers on building Flutter applications.

Flutter is a so cool and great framework for us to develop mobile apps. It’s still new and needs time to grow and become mature; however, it has proved its capabilities and succeeded in many criteria.

The Flutter 2019 Roadmap sounds great and looks pretty challenging. However, if those work, then Flutter might become dominant in cross-platform app development platform in near future. 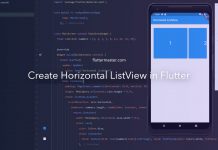 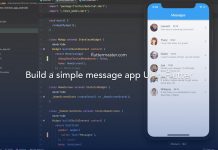 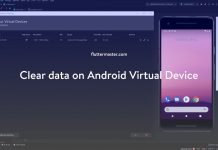